The partnership with limited liability «K&T Partners» has been established under the laws of the Republic of Kazakhstan on 1st November 2014 to conduct activities in the field of law which not associated with advocacy in courts, including comparative legal study research, expertise in the field of law and corporate governance, consulting services to its clients concerning organization and conducting their business activities.

Employees and experts of the K&T Partners offer their considerable experience of working within large Kazakhstani organizations performing in the financial and real sectors, foreign law firms, organizing and managing divisions for legal services and compliance control in large Kazakhstani banks and other financial organizations, active participation within international working groups for drafting model laws for the CIS countries, as well as a considerable track record of research activities related to issues of jurisprudence and corporate governance in authoritative scientific centers in Kazakhstan and abroad.

Our experts also have a successful experience of clients’ representation in negotiations with international financial institutions, conducting legal research in the field of Kazakhstani law, comparative legal studies and corporate governance within the schedule of our office scientific activities, as well as legal research and consultancy services for large international finance institutions and other organizations. Some of our analytical reports have been placed, with consent of our clients, on this web-site

In its activities the K&T Partners, all our employees and experts strictly observe requirements of the legislation of the Republic of Kazakhstan and its own internal rules established to counteract legalization of proceeds derived from criminal conduct (money-laundering) and financing terrorism and extremism, to prevent bribery and corruption in business operations, to protect of personal data and other legally safeguarded secrets of our clients, business partners and employees.

We work and provide our services in Russian and English.

We offer the following high-quality professional services in the field of law and corporate governance, as well as related to organization and conducting businesses:

consultations and legal advice of specialists and experts concerning issues of the law of Kazakhstan and its application; review, analysis and provision of recommendations concerning organization and conducting legal work within business organizations; assistance in preparation of development strategies, business plans, action plans;

drafts of contracts, internal regulations for organizations, other types of legal documentation as well as their model and standard forms, drafts and models of legislative and regulatory acts;

local counsel» services for foreign law firms, as well as for foreign business partners and clients in Kazakhstan; assisting clients in obtaining legal advice and having legal support in case when the law of a foreign jurisdiction is involved; assistance in creating business contacts with foreign specialists concerning conduct of entrepreneurial activity under a foreign law

preparation of analytical reviews of legislation and other regulatory requirements; research in the field of laws of Kazakhstan and private international law, as well as comparative law studies; organizing and managing events related to improvement of professional qualification and exchange of practical experience in different forms (such as conferences, master classes, round tables etc.); non-official translation of English and Russian language legal documents into Russian and English correspondingly.

We issued expert reports and results of conducted researches to Kazakhstan and foreign companies, including law firms, busiensses and individuals. Among our clients are: 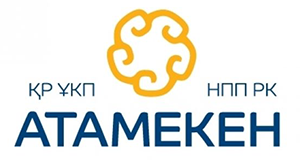 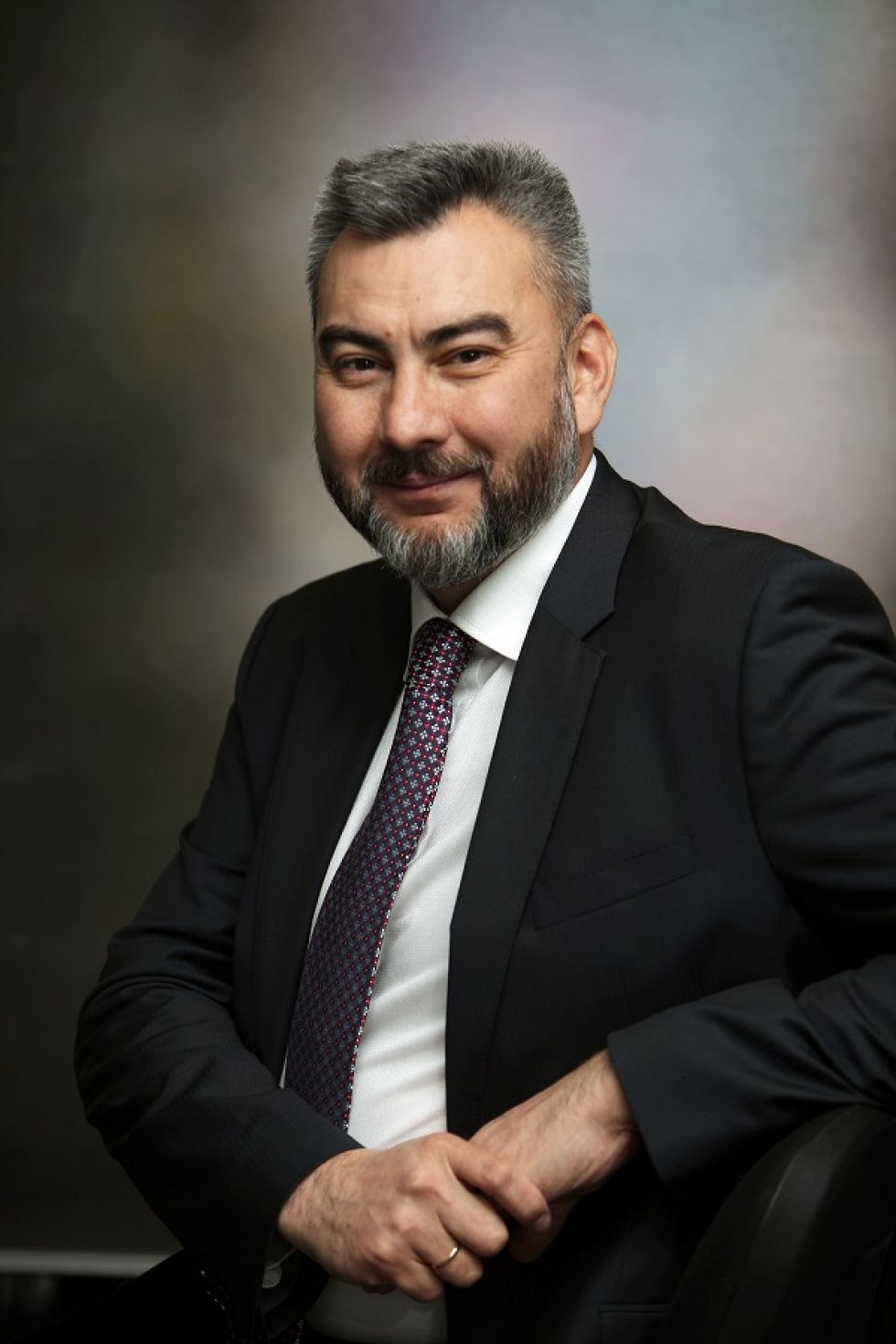 In 1993 graduated with distinction from the law faculty of the Kazakh national state university named after Al-Farabi; Doctor of Law (Higher Doctorate; 2003), professor of Jurisprudence (2010)

since 1993 includes acting on the following positions: legal advisor to the Chairman of the Board of the JSC “Tsesnabank”; legal counsel, deputy of the chairman of the management board of the LLP “SB Capital”; member of the Board – independent director of the JSC “State Credit Bureau”; advisor to the Chairman of the Management Board, director of legal department, managing director, Chief legal counsel and Compliance controller of the JSC “Halyk Bank Kazakhstan”; associate of the Almaty office of Coudert Brothers; secondee the London office of Allen and Overy; senior expert, head of the division of economic legislation of the Department of legislation and judicial system of the Administration of the President of the Republic of Kazakhstan; leading researcher of the Center of private law of the Kazakh State Law university; researcher and acting head of the Department of civil-law relationships and private international law of the Institute of State and Law of the National Academy of Science of the Republic of Kazakhstan.

Membership and other Positions

Arbitrator of the permanently functioning Kazakhstan International Arbitrage and the Arbitration Center of the National Chamber of Entrepreneurs of the Republic of Kazakhstan “Atameken”.

Performed as an arbitrator under the Rules of the International Chamber of Commerce (ICC).

The most of the publications in their electronic form can be found here and here, as well as on this web-site 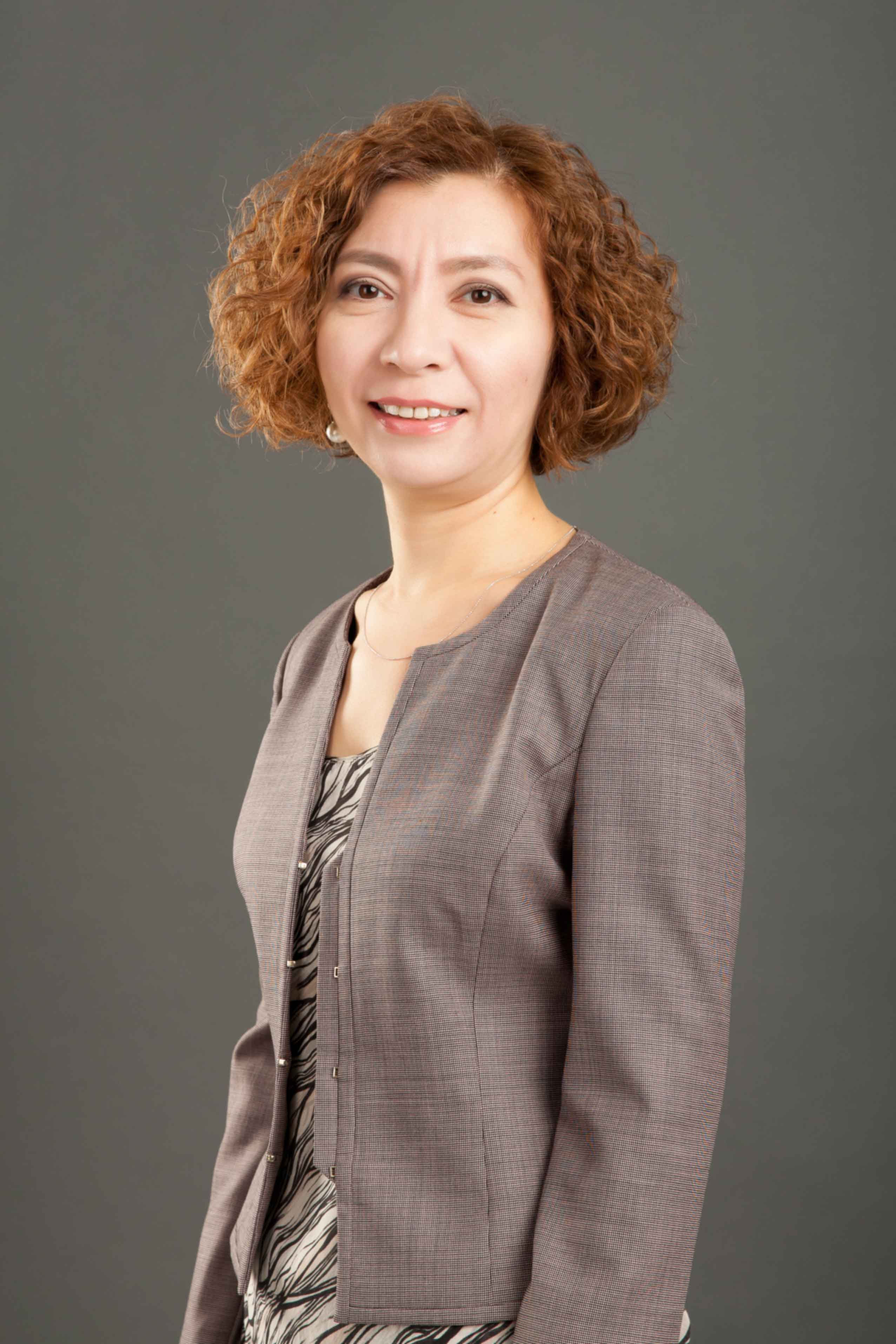 In 1994, she graduated with honors from the Faculty of Philosophy and Economics of the Al-Farabi Kazakh State National University, having received the specialty of economist and teacher of political economy. In 2012, after two years of study at the University of Phoenix (US), she received a Master of Science degree in Psychology.

During her work, she studied at Visa Business School in Cambridge (United Kingdom), as well as at courses of international payment systems: (1) MasterCard: Key Management & Fraud management (Vienna, Austria) and (2) Visa: Risk Management & Chargeback Processing (London, United Kingdom). She has also completed a Crash Course on Creativity from Stanford University through Venture Lab, US.

Since November 1997, she began her career as a manager in the information technology department of OJSC Halyk Bank of Kazakhstan. After two years of work creating a service network for bank customers, she moved to the position of head of the department and until July 2001 was engaged in projects of the international electronic payments business development.

From August 2001 to December 2002, as a methodologist and later on as a director of the department, she successfully implemented a project on issuing international Visa payment cards at JSC Texakabank.

From January 2003 to April 2005 she organized card business in JSC Alliance Bank, starting from the formation of a business strategy until the introduction of mass card issuance in all branches of the bank.

From April 2005 to August 2009, she worked as the head of the department and later on the director of the department at JSC BTA and completed several large-scale innovation and infrastructure projects, including changing the bank’s information systems, switching to chip products of payment systems, setting up an international processing center for servicing banks groups. In addition to successfully implemented projects, she optimized business and technological processes, as well as reengineered and strengthened the organizational structures of divisions to significantly improve productivity, efficiency, and quality of work. She also organized a system of education and training in all areas.

From May 2013 to November 2018, holding the position of Managing Director at JSC Tsesnabank, she organized the production and service of products of international payment systems (Visa, MasterCard, UPI), successfully implemented a processing solution for serving retail customers of the bank, as well as a business processes management system for bank branches.

All of the projects were performed observing the best ESG practices, following the strict rules of international payment systems, and under international quality and safety standards. The system of governance within the implemented projects included a decision-making system, risk management, fraud control, internal audit procedures, as well as a training and staff competency system. Environmental criteria were taken into account when choosing suppliers of information technology platforms, server equipment, terminals, ATMs, plastic, and consumables. Social criteria were mandatorily used in the construction and management of relationships with employees, suppliers, customers, and partners.

Since August 2019, she has been working as an expert at K&T Partners on projects for the implementation of ESG standards, the development of an innovative technological platform for servicing transactions between market entities, as well as in the preparation of the regulatory framework and methodological base, which are the basis for the functioning of payment systems, payment organizations, financial services, and technology companies.

Her professional specialization includes the following areas of competence: the implementation of information technology projects in financial institutions according to ESG standards, the development of a methodological base for the payment industry, crisis management, the implementation of business processes, the coaching of managers on goal setting, project management, marketing, and personnel management. 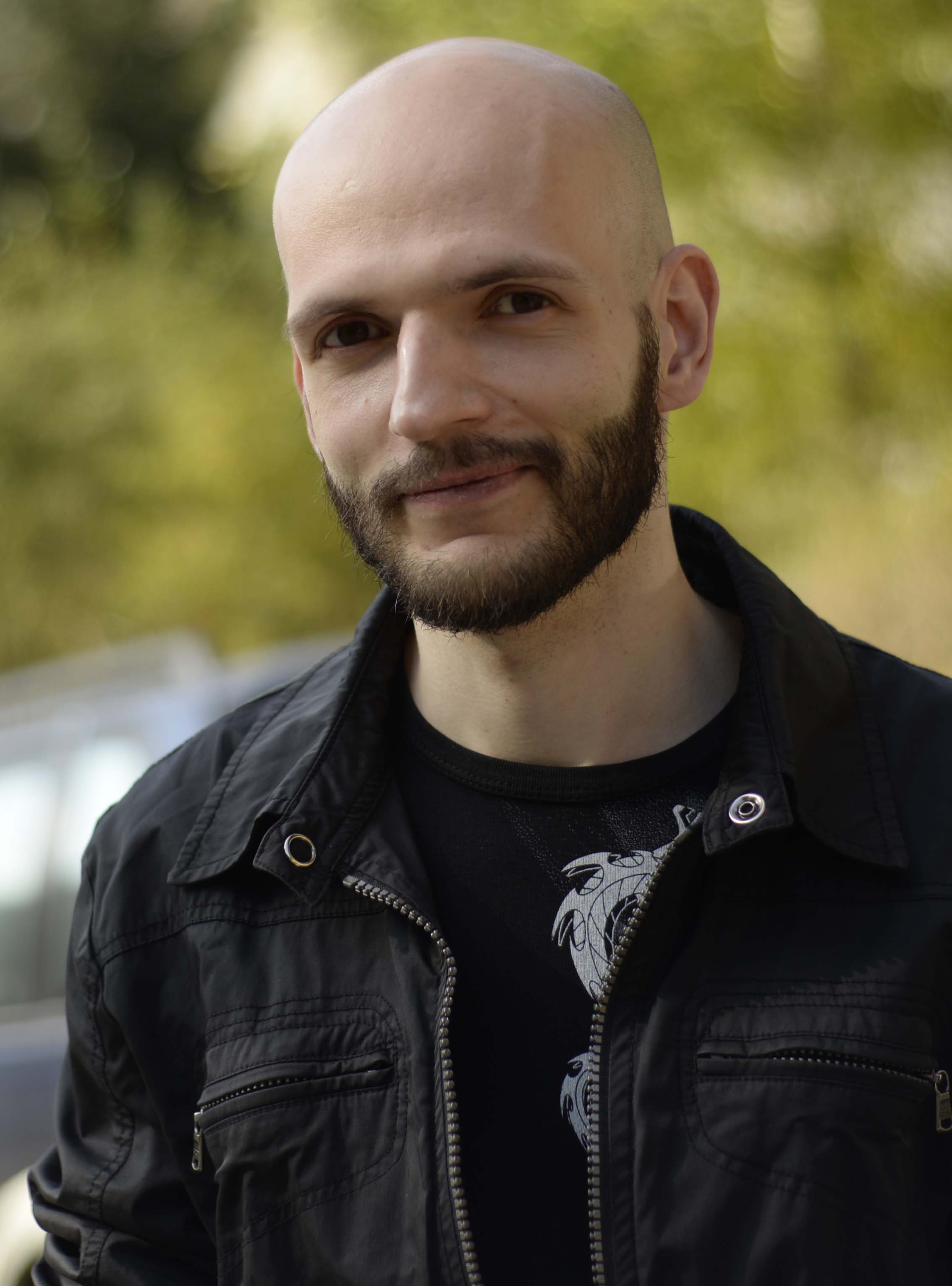 Since 2008 till 2013 he worked in Salans international law firm (currently Dentons) where he participated in due diligence, obtaining of antimonopoly consents for clients, advising international financial institutions regarding issues of securities and derivatives legal framework in the Republic of Kazakhstan. He also advised international organizations of financing local executive authorities, foreign clients on listing of the securities at KASE stock exchange, interactions with Unifies Registrar of Transactions with Securities, insurance, public-private partnership and etc.

In 2013 he worked in Grata Kazakhstan legal firm where he advised foreign clients in relation with financial transactions with Kazakhstan counterparties and drafted legal opinions regarding financial activity.

Since 2014 till 2016 he worked in the Department of compliance control of Tsesnabank JSC where he investigated affection of international sanctions on the relations of the bank with its counterparties, legal support of bank’s ongoing activity, and participated in the special project dedicated to development of channels of information interchange within Tsesna financial group and with state and third parties basing on legal requirements or contractual obligations.

Since 2016 he works in K&T Partners advising Kazakhstan and international companies regarding specific areas (corporate governance, interaction with state authorities), conductions on scientific researches on demand of clients and basing on K&T Partners’ plan of researches, he also participates in creation of studying guides, scientific reviews, and creation of innovative digital legal instruments for business and individuals.